Aenny and Dave are based in Colorado, but they’re originally from the big apple, and they emailed me a couple of months ago wanting to do an engagement session here in New York. So we met early in the morning on Labor Day in Central Park, to avoid the crowd and I must say, Central Park is so much better for engagement photos early in the morning!!! I gave Aenny and Dave quite a bit of work out, asking them to do all the lifts, the dips, and of course the rowing, and it was so HUMID… but we had fun and got some great shots. 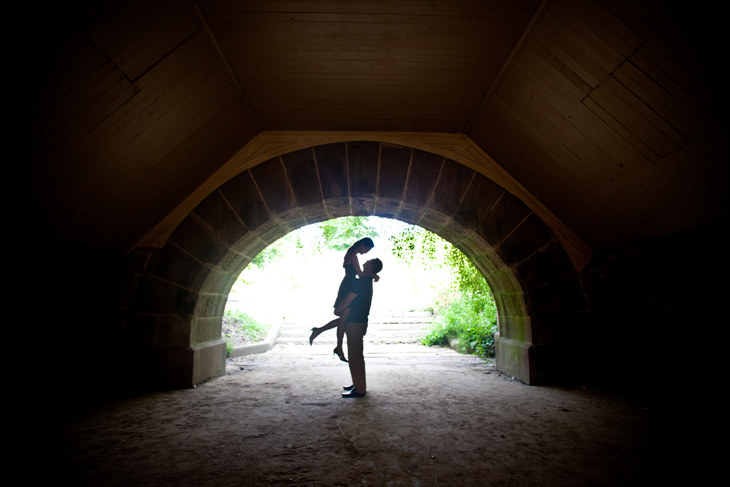 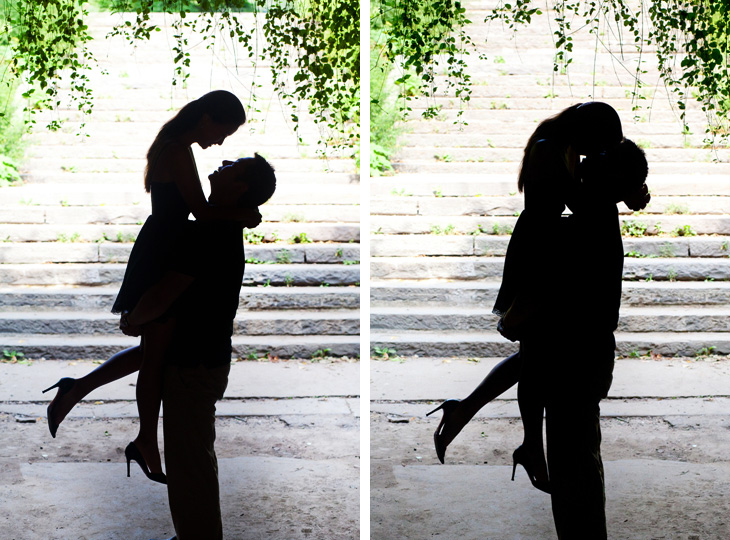 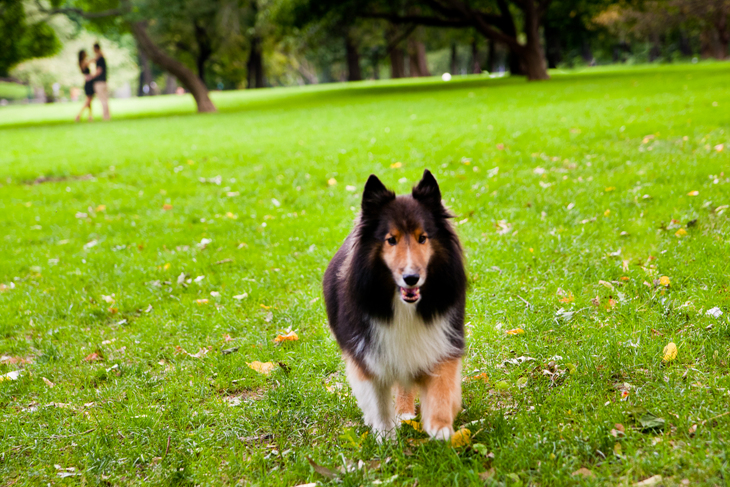 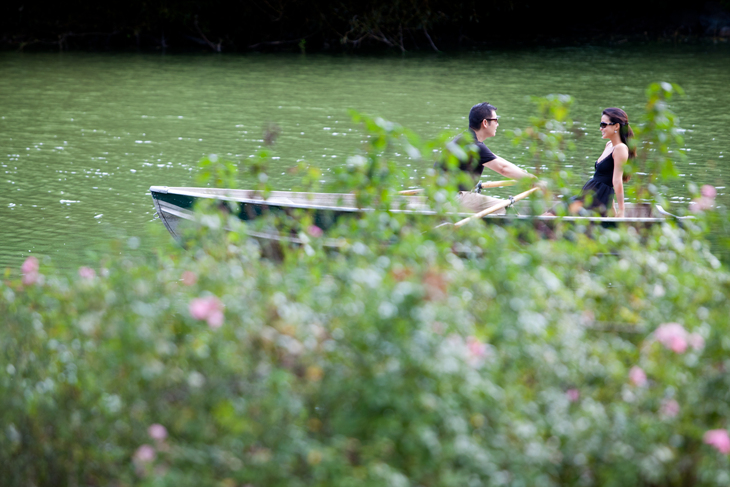 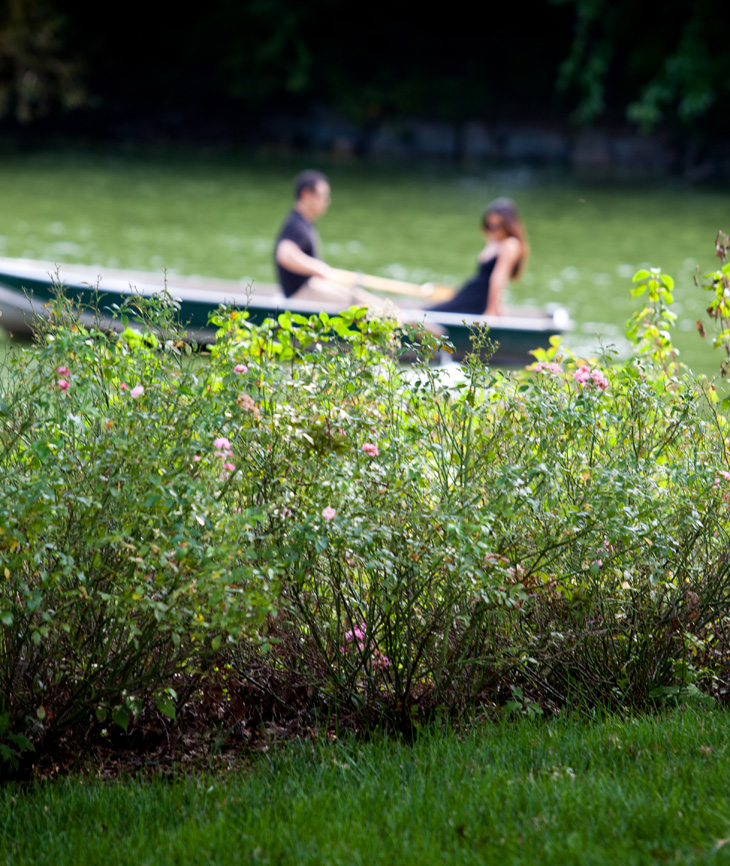 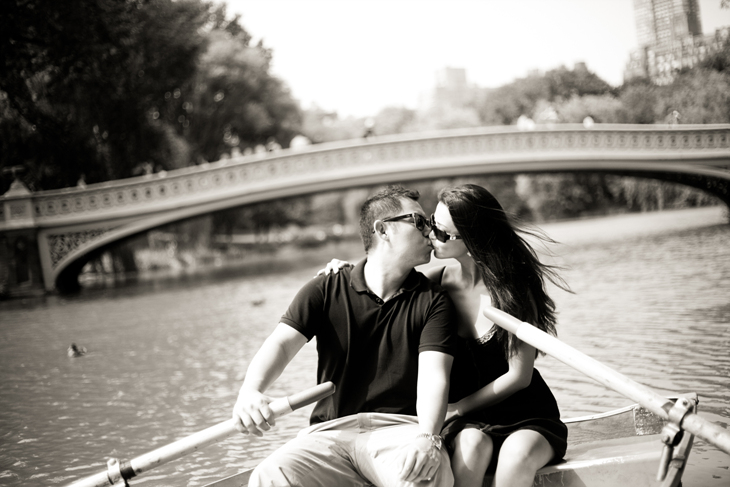 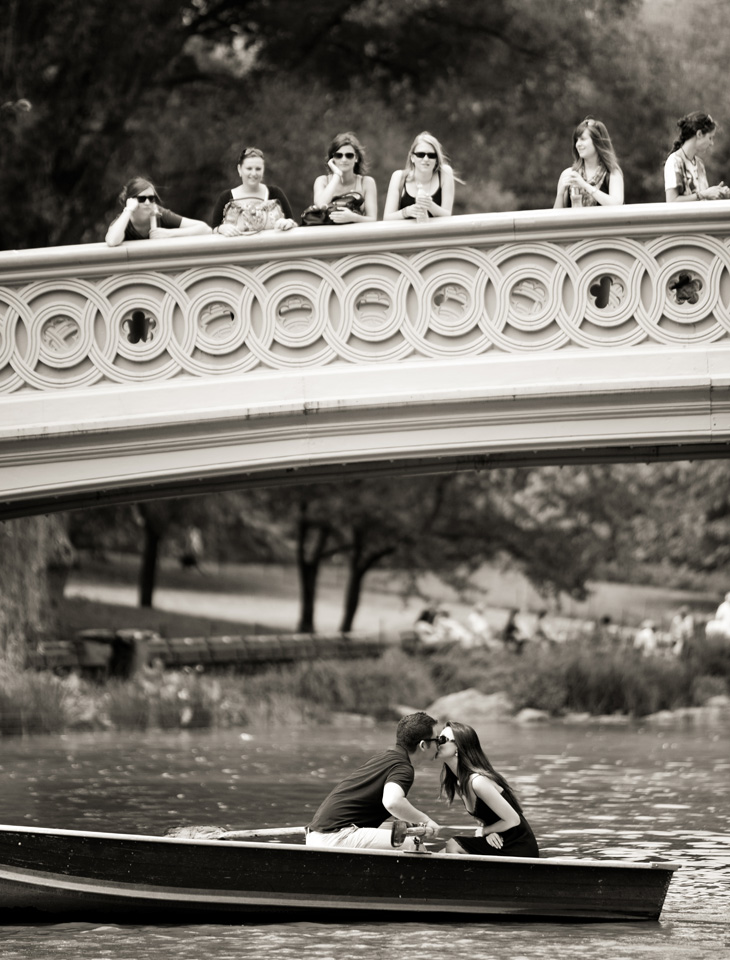 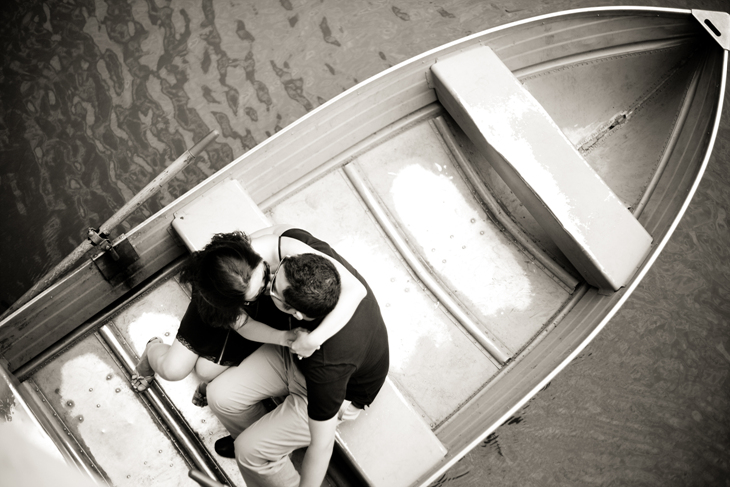 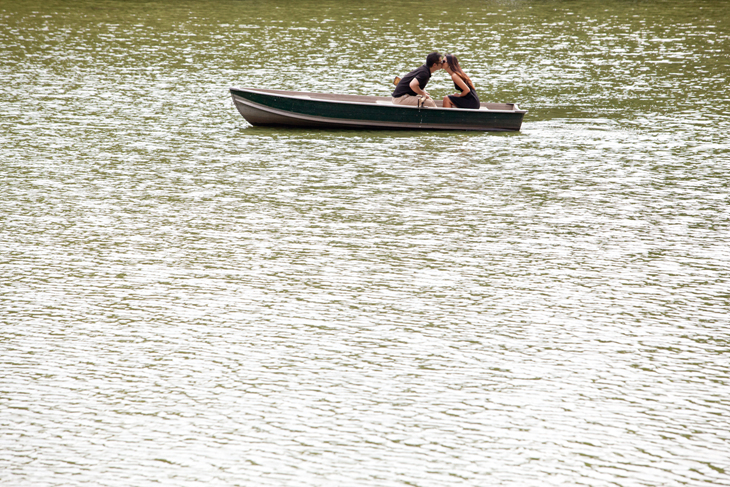 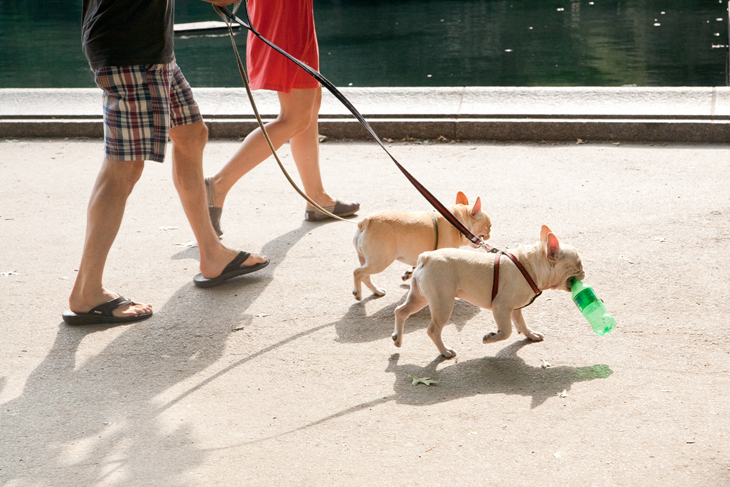 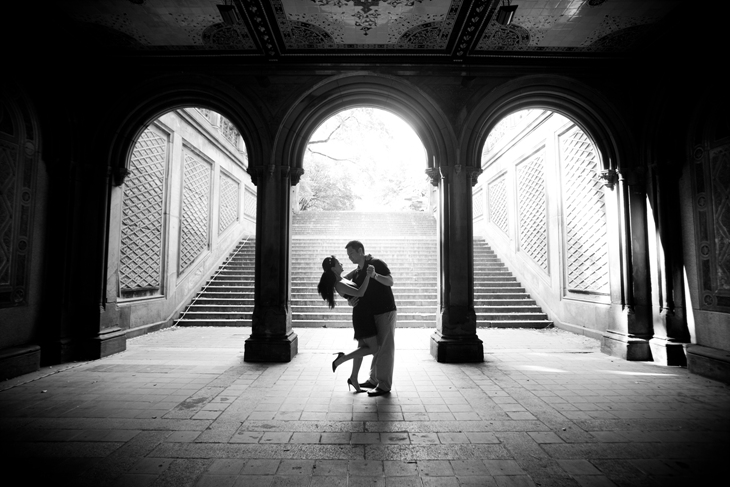 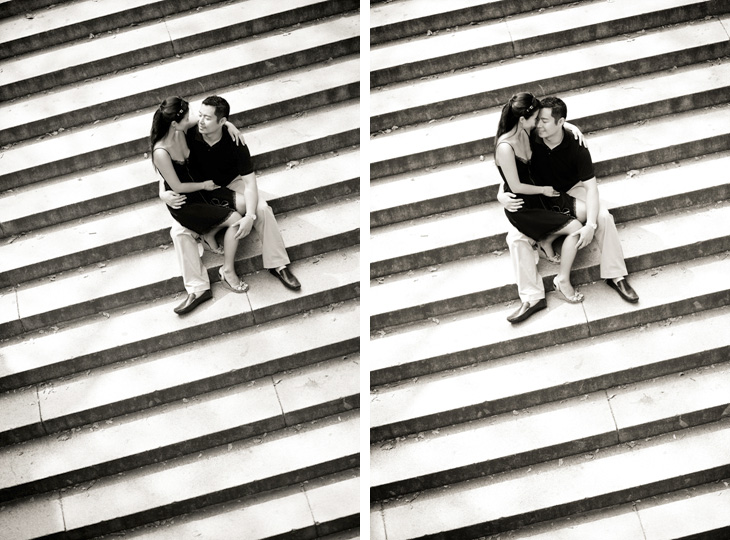 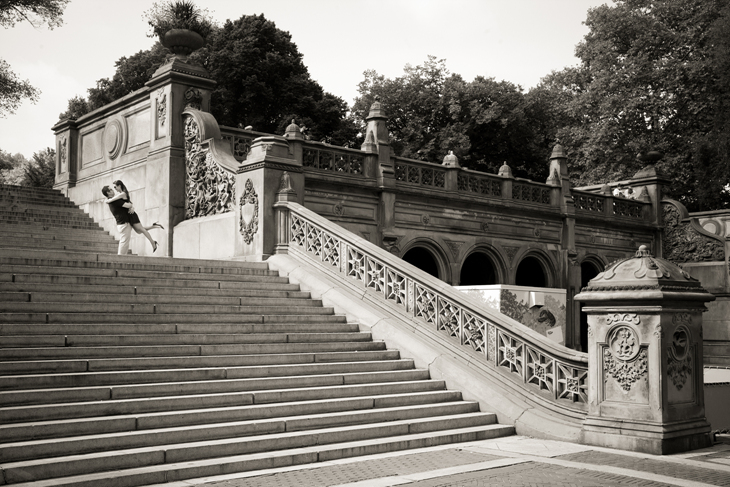 Then we headed over to the Bowery Hotel, which is where Dave proposed, to get some more shots. Then I found out that the place was nearly pitch black, only lit up with low output tungsten lamps w/ the output equivalent to that of candle lights. Very very romatic, but just not bright enough for taking photos. What looks like brightly glowing lamps in these photos were producing light a darker than a standard refrigerator lamp. Still, the extremely sensitive sensor of my Canon were able to produce some decent images. Hooray for technology. :) Aenny and Dave are getting married next Summer in Colorado. Congratulations, guys! 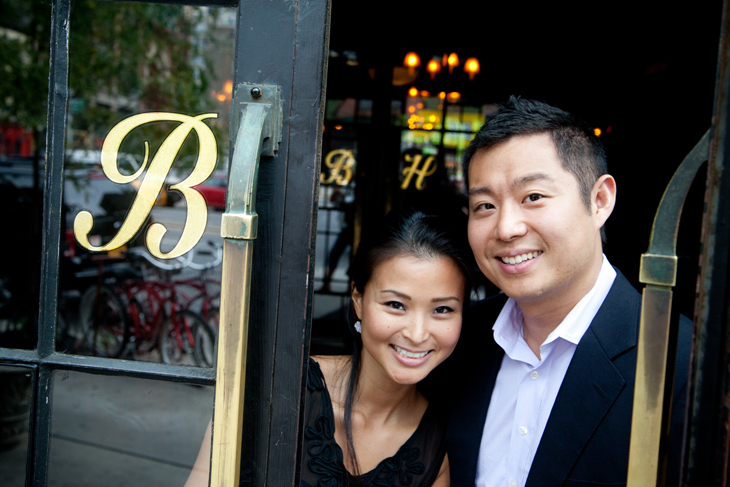 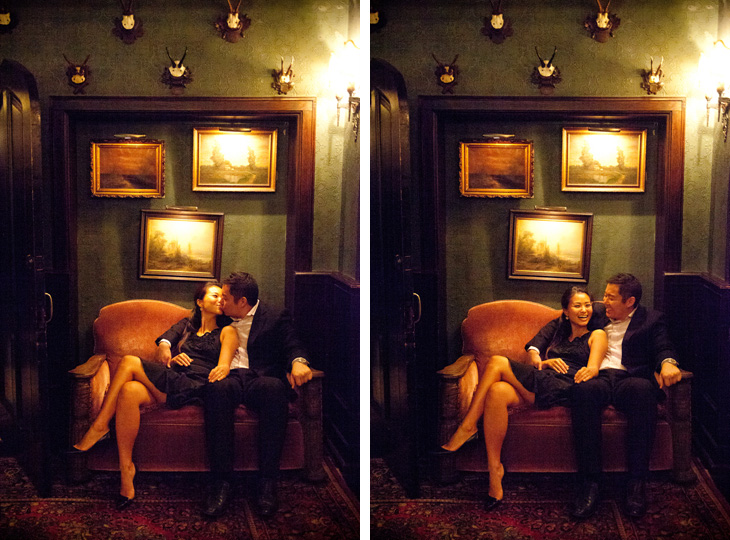 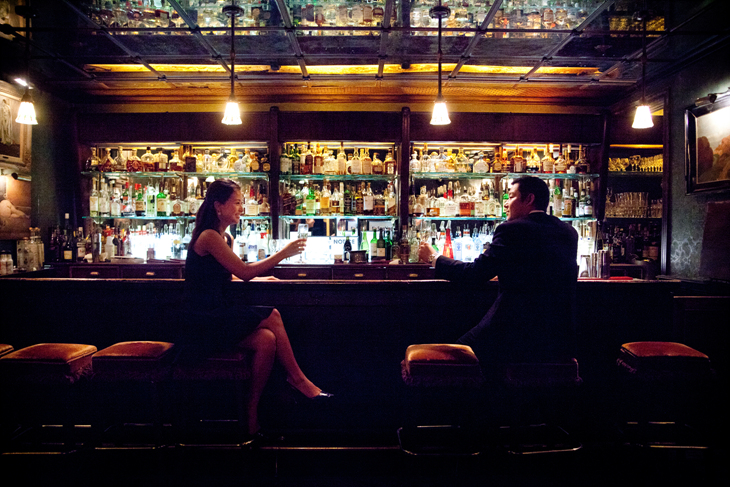 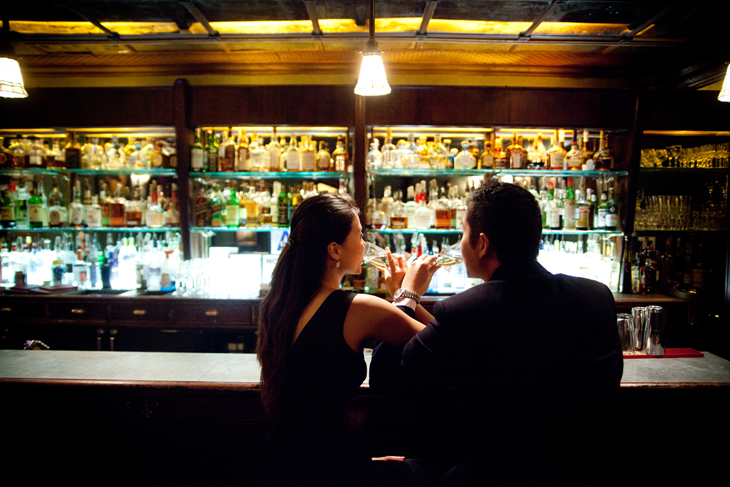 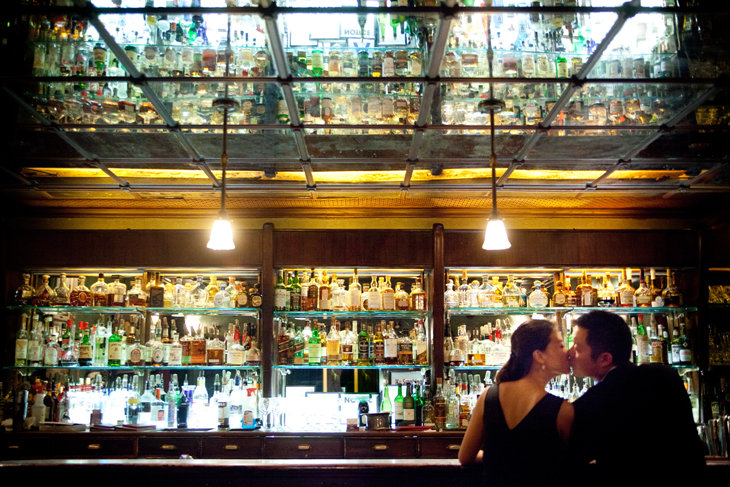 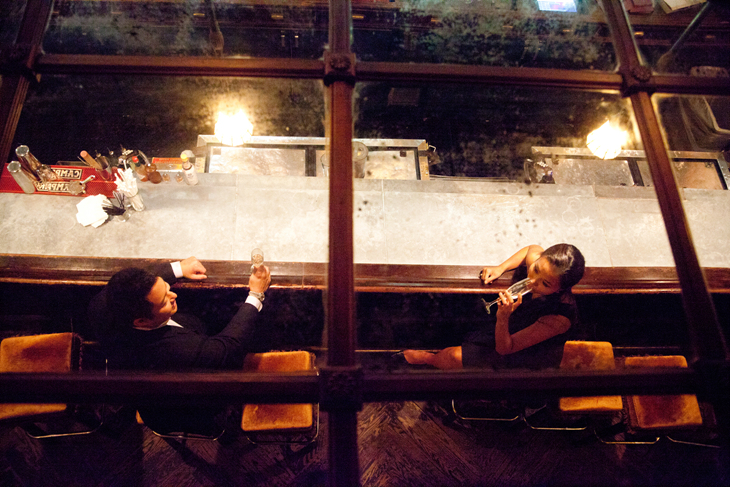 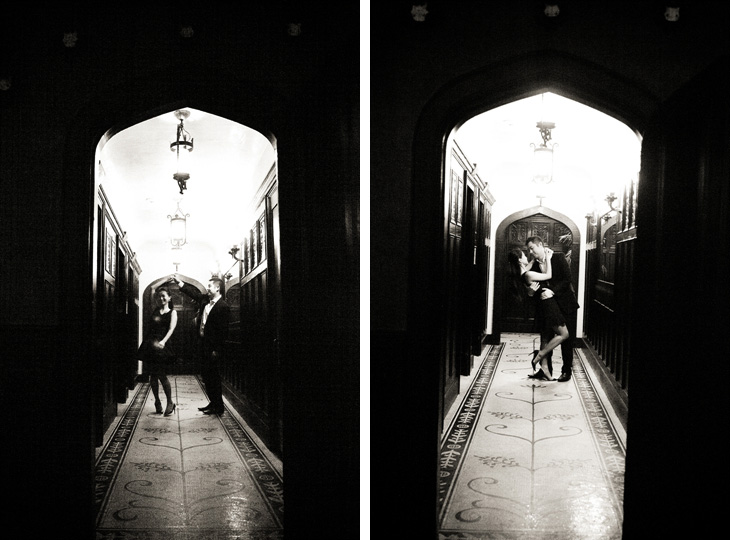 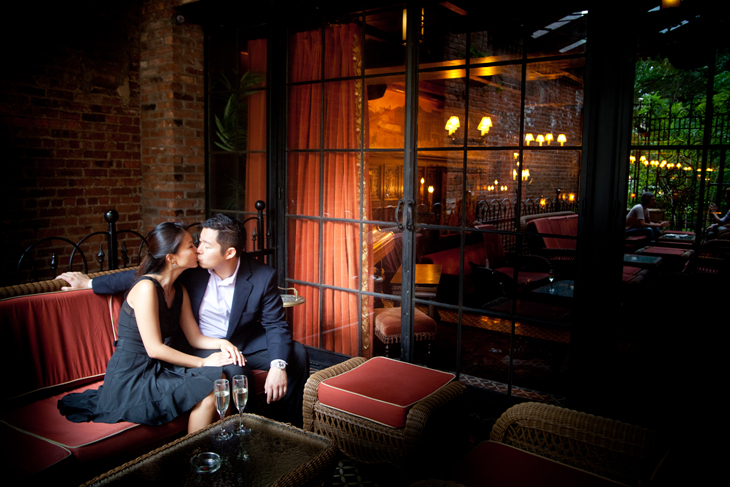 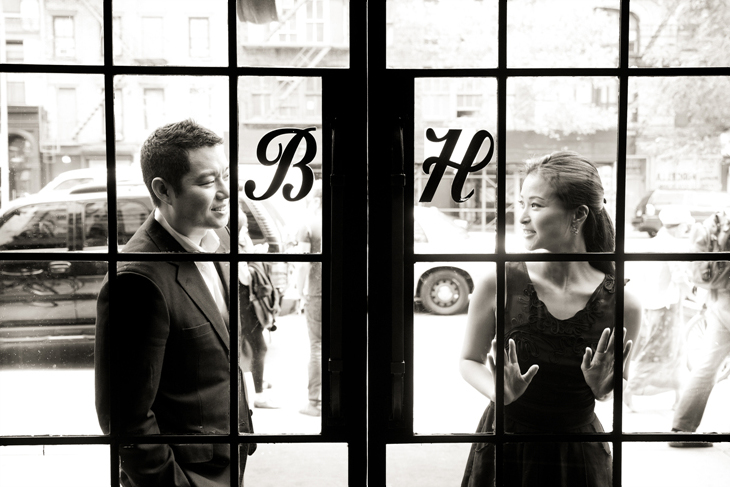